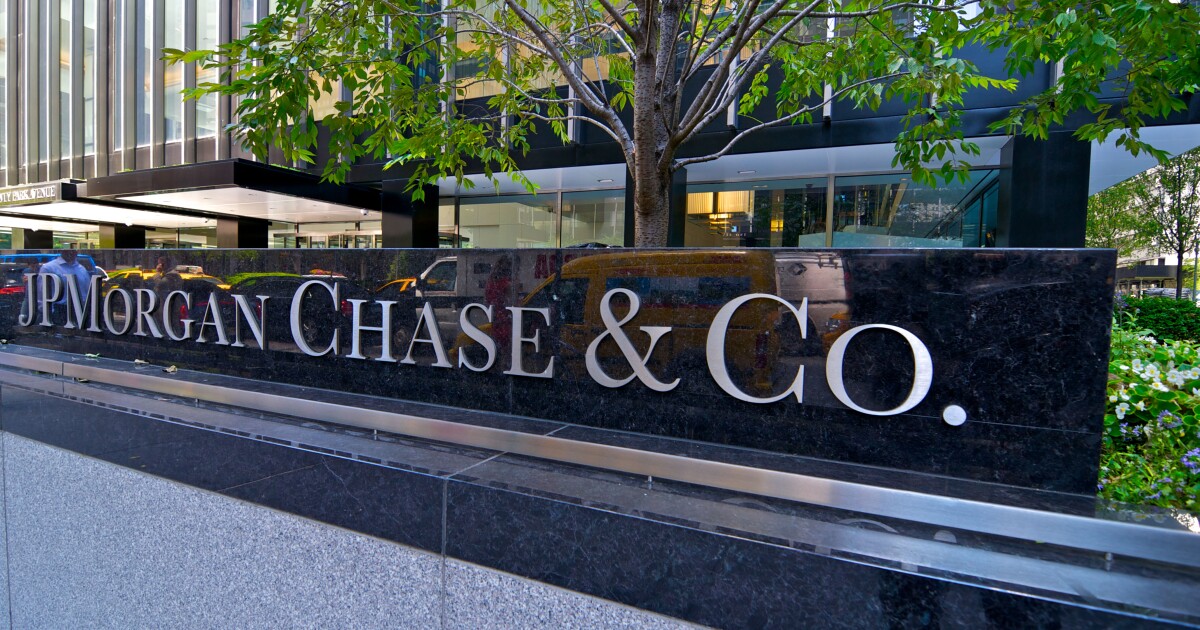 A group of the nation’s top CEOs is redefining how it views the role of corporations in American society, moving away from the notion that large companies should focus primarily on maximizing profits for shareholders.

In a revised “Statement on the Purpose of a Corporation” signed by 181 CEOs, Business Roundtable, which represents the heads of the nation’s top companies, said corporations should be focused on “all stakeholders” when making decisions.

“Major employers are investing in their workers and communities because they know it is the only way to be successful long term,” said Jamie Dimon, CEO of JP Morgan Chase and the head of the Business Roundtable. “These modernized principles reflect the business community’s unwavering commitment to continue to push for an economy that serves all Americans.”

The organization’s “Principles of Corporate Governance” have since 1997 emphasized that corporations should principally serve their shareholders. But the new statement from the group represents a shift in the primary motivator for corporations and comes as more large firms are facing pressure from their employees to take stances on political and social issues.

The new statement says the commitment of corporations should be to invest in employees, deal “fairly and ethically” with suppliers, support the outside communities in which they work, and deliver value to consumers.

“Americans deserve an economy that allows each person to succeed through hard work and creativity and to lead a life of meaning and dignity,” the statement from Business Roundtable reads. “We believe the free-market system is the best means of generating good jobs, a strong and sustainable economy, innovation, a healthy environment and economic opportunity for all.”

The group places an emphasis on serving all stakeholders, saying each is essential.

“We commit to deliver value to all of them, for the future success of our companies, our communities and our country,” says the group’s statement.

In recent years, a growing number of corporations have been pushed to speak about issues ranging from immigration to gun control.

Workers at companies such as Wayfair and Amazon have called for the corporations to sever ties to federal agencies that carry out President Trump’s zero-tolerance immigration policy, while Walmart has come under pressure to stop selling firearms in the wake of this month’s shootings in El Paso, Texas, and Dayton, Ohio.