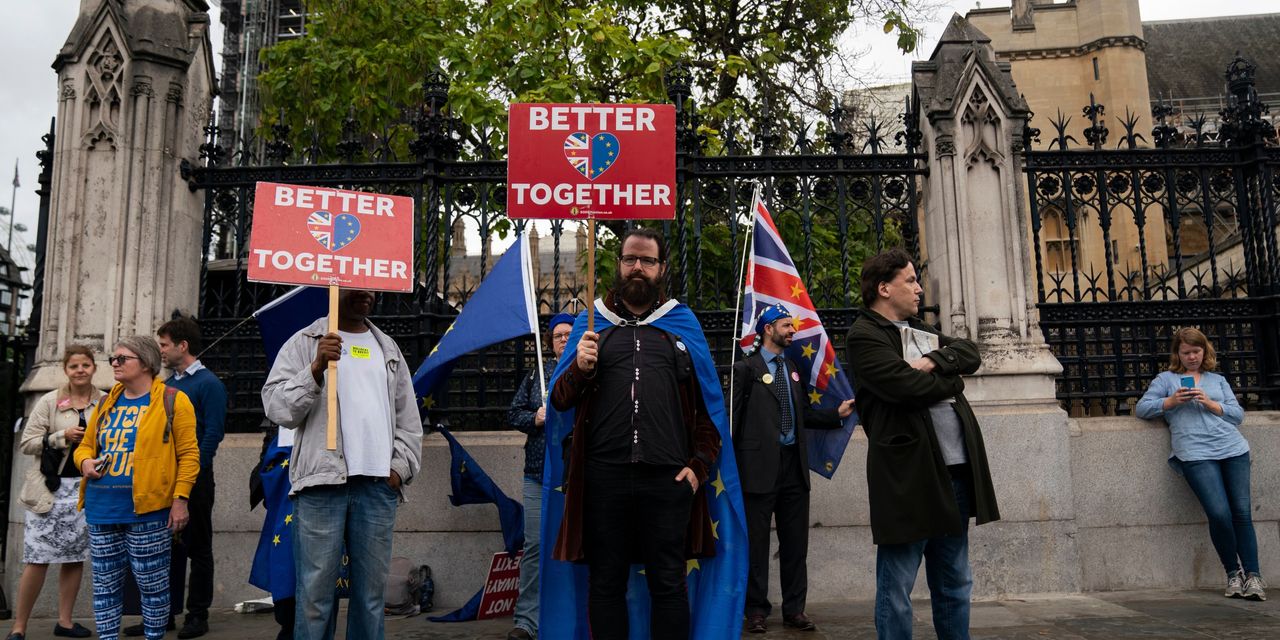 LONDON—The British government described potential shortages of fuel and medicines, long traffic jams at ports and rising food prices in a report outlining its “reasonable worst-case scenario” if the U.K. left the European Union without a deal to smooth its exit.

The report, which the government was compelled to publish on Wednesday after opposition lawmakers voted for its release in Parliament, paints a bleak picture of fuel shortages in London and worries over access to medicines caught up in a traffic snarl at ports in France…